Your last event was boring

If we’re being honest, you know it. Your staff know it. And if we know it, your competitors know it as well.

I mean, who told you that speaker was going to inspire the room. They barely kept you awake on the rehearsal calls. BORING!

But, in fairness, that one person in Finance did say they were good on a TikTok they saw at 2am. I mean, how often are Finance wrong about entertainment?

You’ve spent so long doing what you’ve always done, that you haven’t thought about what your people need. After the better part of 18 months locked down with people they used to like (I mean, we’ve all been there, right?), this event has become the highlight of their year. A chance to finally catch up with old friends, let their hair (what’s left of it) down and get back to some semblance of normal.

Instead, you held a five course sit down dinner with a speaker that was drier than the meat on offer, before that band that always seems to be free at a moment's notice plays a bad cover of Bon Jovi’s living on a prayer!

Instead, give us a shout. We’ve got loads of experience in events, from the intimate to the outlandish, and if we’re being honest (see above), we’re pretty good at it.

Your people deserve better, and so do you. So, stop settling on what you’ve always done and make your next event Brighter.

YOU MAY ALSO FIND THESE INTERESTING 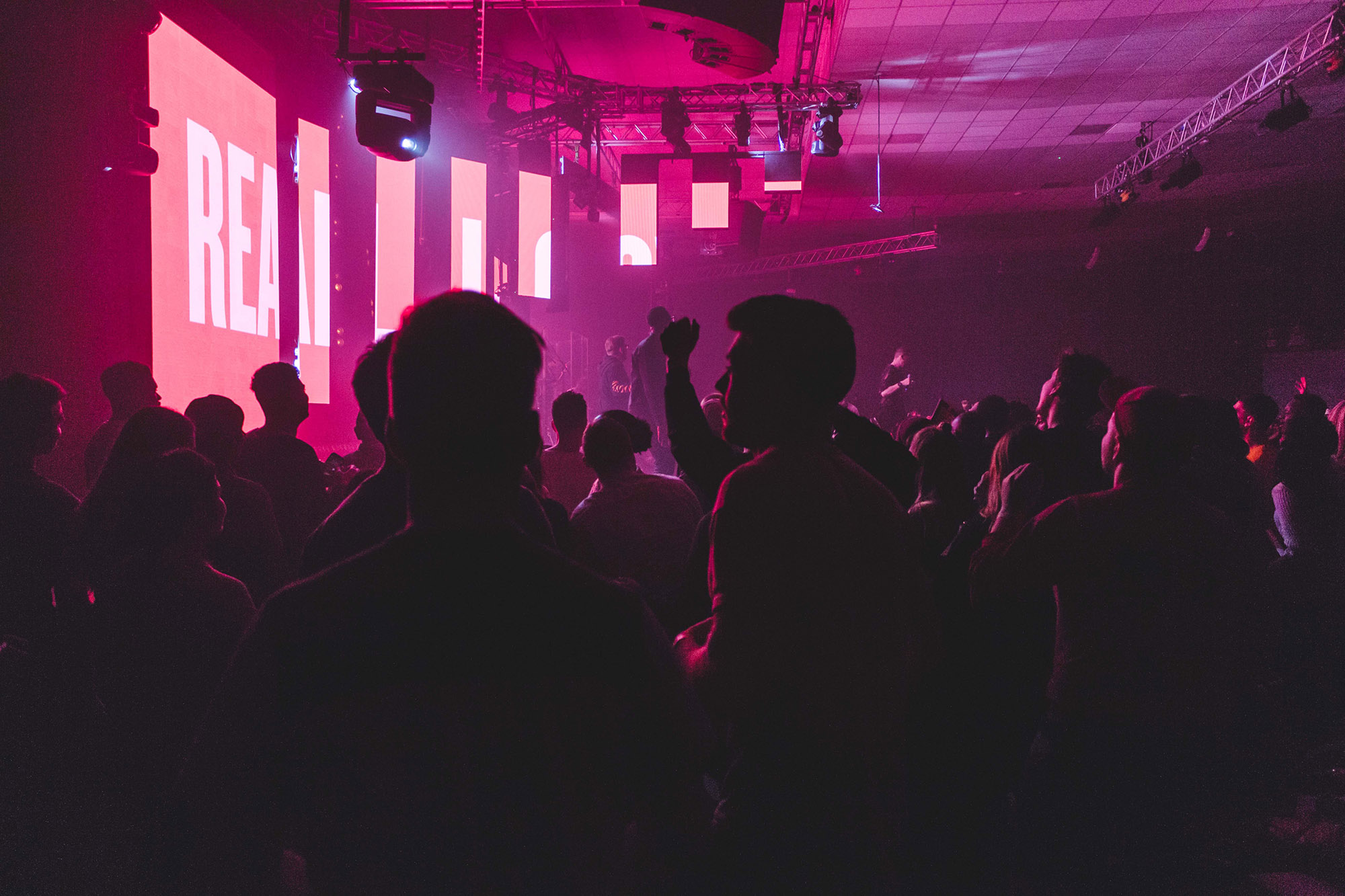 The Show Must Go On! No matter how many hurdles you encounter

Well at least Covid is all done and dusted, isn’t it? That’s a relief we... 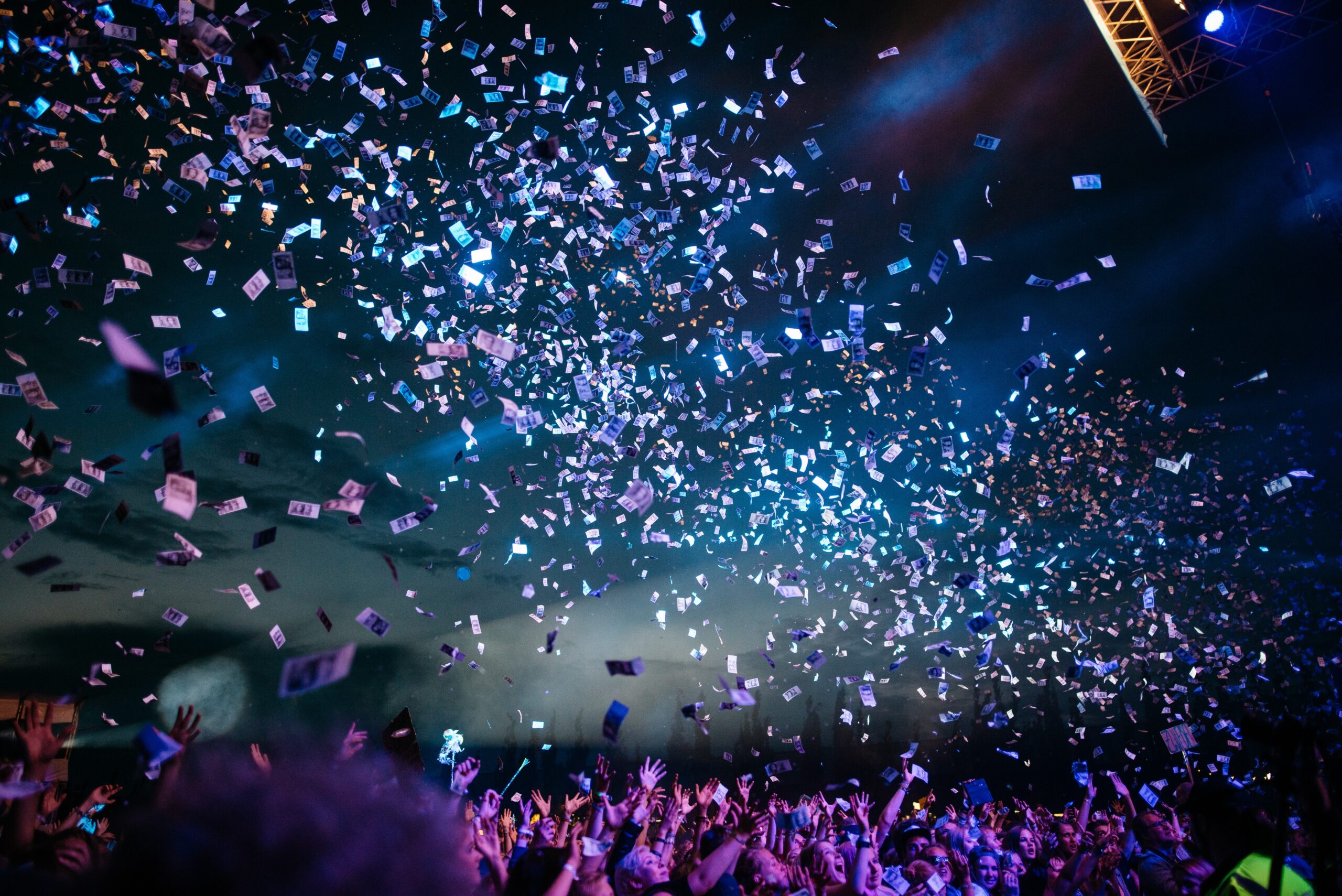 Due to our continued growth we are now looking for an Events and Group Travel Consultant to... 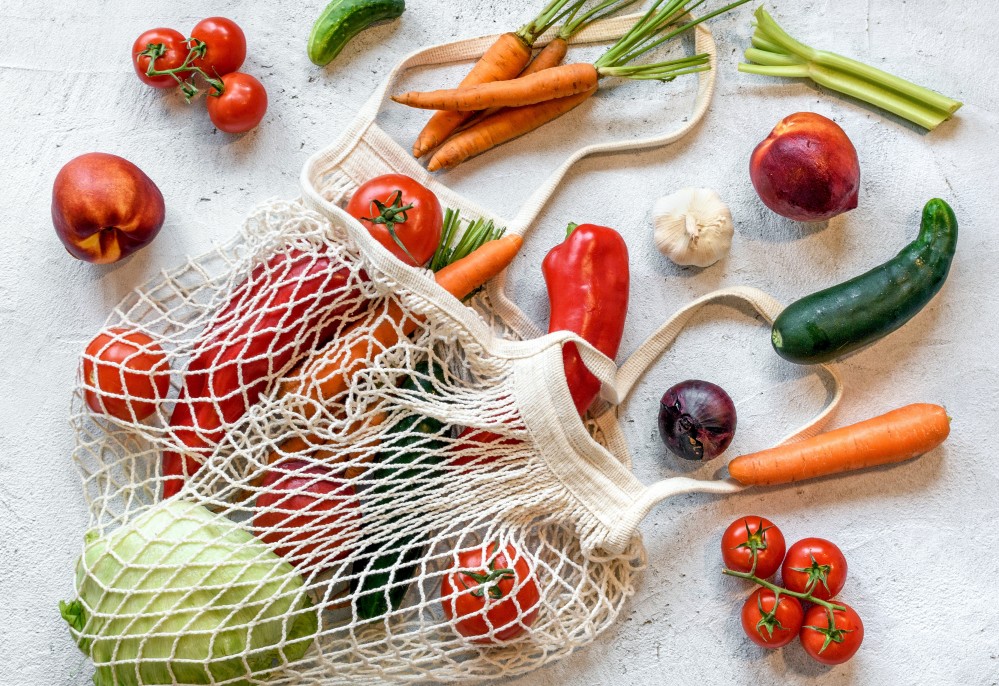 Your next event will be sustainable

And you can't spell sustainable, without Brighter Events (don’t look it up, just trust us)....
1 2 3 Next

© Brighter Events 2021
Business Travel
We use cookies on our website to give you the most relevant experience by remembering your preferences and repeat visits. By clicking “Accept All”, you consent to the use of ALL the cookies. However, you may visit "Cookie Settings" to provide a controlled consent.
Cookie SettingsAccept All
Manage consent

This website uses cookies to improve your experience while you navigate through the website. Out of these, the cookies that are categorized as necessary are stored on your browser as they are essential for the working of basic functionalities of the website. We also use third-party cookies that help us analyze and understand how you use this website. These cookies will be stored in your browser only with your consent. You also have the option to opt-out of these cookies. But opting out of some of these cookies may affect your browsing experience.
Necessary Always Enabled
Necessary cookies are absolutely essential for the website to function properly. These cookies ensure basic functionalities and security features of the website, anonymously.
Functional
Functional cookies help to perform certain functionalities like sharing the content of the website on social media platforms, collect feedbacks, and other third-party features.
Performance
Performance cookies are used to understand and analyze the key performance indexes of the website which helps in delivering a better user experience for the visitors.
Analytics
Analytical cookies are used to understand how visitors interact with the website. These cookies help provide information on metrics the number of visitors, bounce rate, traffic source, etc.
Advertisement
Advertisement cookies are used to provide visitors with relevant ads and marketing campaigns. These cookies track visitors across websites and collect information to provide customized ads.
Others
Other uncategorized cookies are those that are being analyzed and have not been classified into a category as yet.
SAVE & ACCEPT